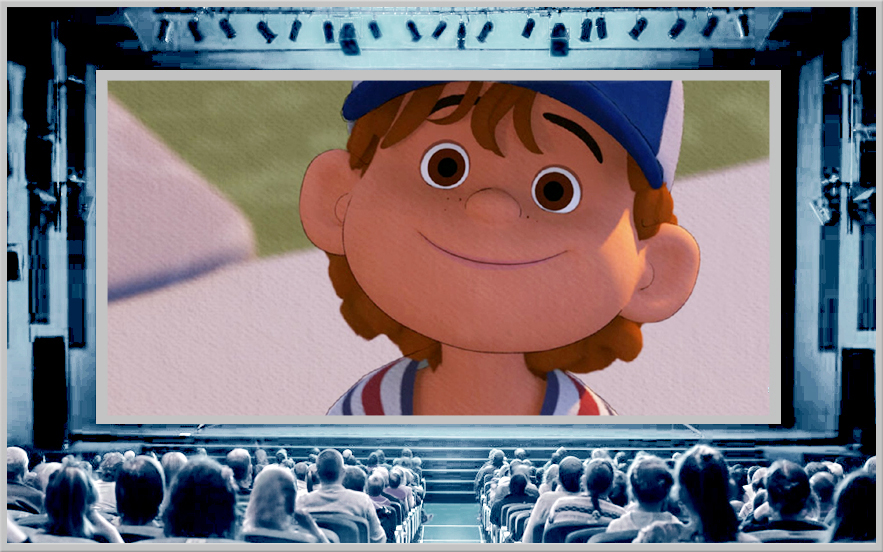 Bret Parker (USA), Pete, Animation –  talented animator / director Parker delivers the touching film “Pete” –  an animated short based on a true story about gender identity, baseball, the people who inspire change by trying to be themselves, and the superheroes who support them. All 8-year-old Pete wants to do is play in Little League. The problem is, Pete was born “Kathy”. It’s a universal story of gender identity and gender equality and a little cisgender female who identified as a boy. Original story creator and executive produced by Pete Barma. Marrying current technology with the appeal of ink and watercolor illustrations – the talented “Pete” creative team brings forth sweetly real characters with nuanced movements and stirring emotions, a poignant script, perfect pacing and a beautifully hopeful soundtrack. Parker, a 26-year veteran of Pixar and co-founder of Artfarm Productions has animated many iconic films, including the Oscar-winning “Finding Nemo” and “The Incredibles”. Music by Daytime Emmy-nominee Jake Monaco. Production design by Tia Wallace Kratter, cinematography by Mahyar Abousaeedi and Danielle Feinberg. Producers: Rebecca Banks, Pete Barma, Jake Kaplan. 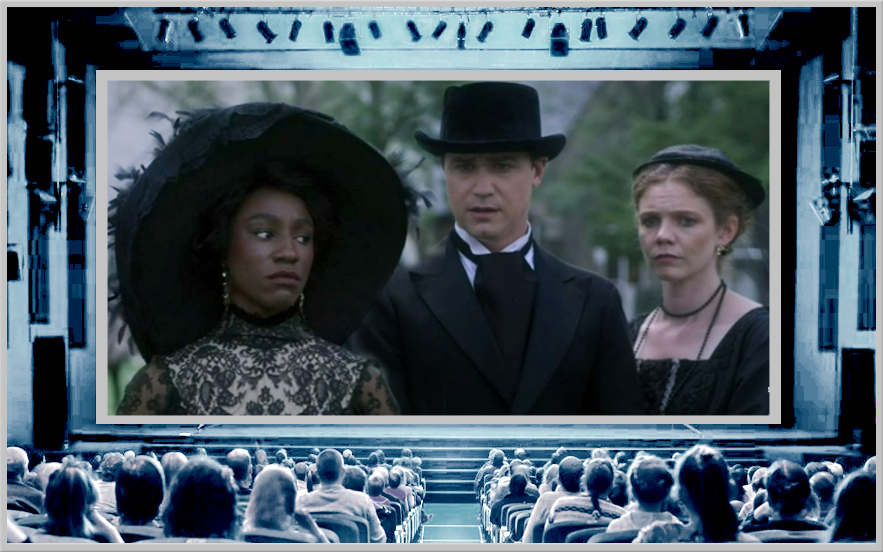 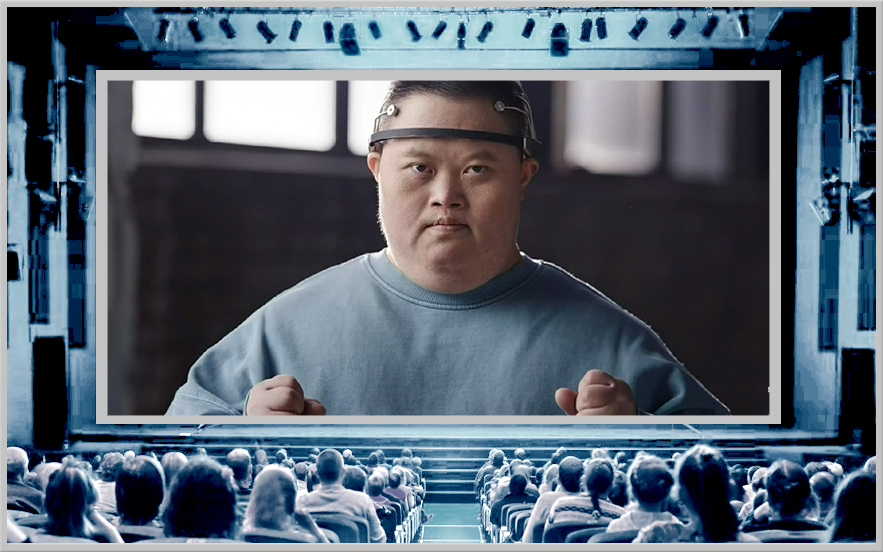 Jody Xiong (China), The Bloom, Disability Issues – Visionary creative director Xiong (Director at Beijing 2022 Winter Olympics Opening Ceremony) brings a dramatically poignant film combining cutting edge technology with a spirit lifting experience and the joy of art. Bringing together a diverse group of differently abled people – it shows that people with disabilities are not defined by their health conditions or impairments. Combining the technology of brain wave control – it allowed the participants to detonate paint filled balloons using only their minds and ultimately create an 8-meter piece of original art (for the Beijing Paralympics.) Xiong and a talented team captured every moment and created a pitch-perfect film, technically exceptional, with gorgeous cinematography (Arden Tse), tight editing and carried by a moving soundtrack. Touching and impactful in every way.

Elliot V. Kotek (USA), More Than, Public Service Programming – International Emmy Nominee Kotek brings his considerable humanitarian experience to this deeply moving and beautifully crafted PSA about STEM education and robotics. FIRST® wants every kid to recognize their worth and the power STEM education has in inspiring the innovative spirit and self-esteem our kids need to tackle the world’s greatest challenges.

World Surf League WSL (Global), Transformed, Web Series – Beautifully crafted, deeply inspiring stories of how surfing can change lives and cultures hosted by  World Champion Shaun Tomson. Born without legs and with one arm in a poor part of Colombia, Freddy Marimon changed his life by learning to surf. Frank Guerra and Yaya Guerrero’s search for freedom in Cuba, and Afridun Amu brought surfing to Afghanistan.

Andy Wolk (USA), Rough Magic: Exit Shakespeare, Film Short – Stuck creatively, spurned by his own theater company, Shakespeare is at a crisis in his art and life. The film takes place on a single dark night of his soul where Shakespeare is torn by guilt. Deft direction by DGA Award nominee Wolk, exceptional writing and a brilliant, captivating performance by Tony Amendola (Stargate SG-1, Once Upon a Time).

Max Karpylev (USA), The Muse, Experimental – An engrossing short about complicated relations between a father and son, a sense of fear as an enemy of creativity and the battle between happy illusionary worlds and harsh realities. A talented cast delivers strong performances. Stars: Vladimir Kurtseba, Ekaterina Makarova, Sergey Novikov, Vadim Tikhonenko.

Luca Massimiliano Pizzoleo (USA), In the Valley of the Moon, Film Short – An edgy short follows a hit-man for the Italian mob in 1977 from Philly to California. He poses as a potential buyer at an open house to confront the realtor with a sinister connection to his past. Raz Fritz (Gold), Ryan Emilio Molina (Babylon), Marco Giuliano (Baywatch), Landon Moss (Hard Times), Ashley Murray (Sole).

Mariam Avetisyan (Armenia), The Desire to Live, Web Series – a stark portrayal of life in Artsakh in the aftermath of the 2020 war on the Indigenous population living there and how their livelihood has been affected and threatened- living in a world of uncertainty with very little resolve in the horizon. Raw and moving interviews carried by beautiful cinematography (Tigran Gasparyan).

David Du (USA), Life of a Mayfly, Animation / 17 and younger – A animation with nuances and craft beyond the talented filmmaker’s young years. A mayfly is an insect that only lives for one day. This film revolves around a curious little mayfly and his adventure through life. It’s a deep take on the meaning of life and finding purpose, told in a sweet and simple story to connect emotionally with audiences.