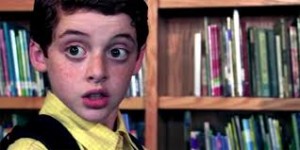 Aneesh Chaganty ,Microeconomics, children/family programming, stars a third grade wimp (Thomas Barbusca as Cody), who devises a business scheme to stop getting picked on, and realizes he must team up with the school’s biggest bully (Joe DiGiovanni as Gabe) to pull it off. This clever short is similar to the wacky Disney original movies loved by young adolescents. It is a University of Southern California thesis film by talented director Aneesh Chaganty. 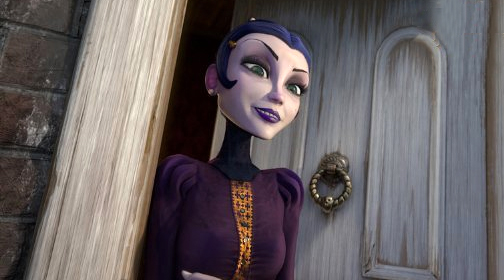 Morro Images GmbH & Co. (Germany) StrAngel – The Angel of the Odd, animation, based on a short story by Edgar Allan Poe, tells the story of a bachelor who devoted himself to the compulsive logic of reason and the categorical imperative. He sees bad luck, as something of others, and when someone plunges into disaster it is just his or her own fault, that is, until one drunken night he receives a visit from a truly strange angel. This is exceptional quality animation.