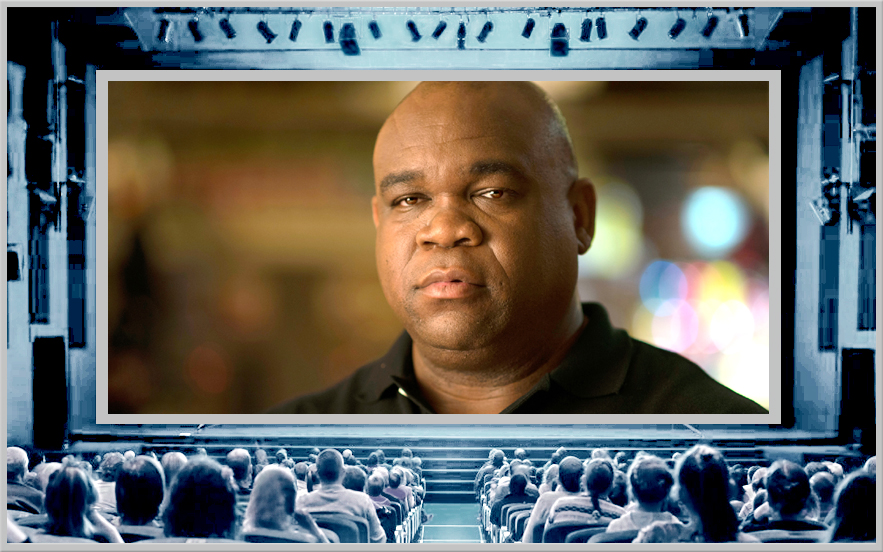 The Weinstein Company – Bob Weinstein and Harvey Weinstein, Lance Still, Executive Producers, and Jon Goldman, Director, Market Hours, short film, follows Randall, who works as a security guard at a multicultural urban market, who spends his days imagining the vibrant lives of various vendors at the market. Randall’s inattention to his work has led to a string of thefts and soon threatens to cost him his job. A chance encounter with a starlet and her lapdog provides Randall not only an opportunity to break the ice with a beautiful vendor with her own pastry shop, but a chance to prove his worth to everyone at the market – including himself. This film is delightfully filmed and well directed by Jon Goldman, with playful cinematography and a creative story line. (read more)