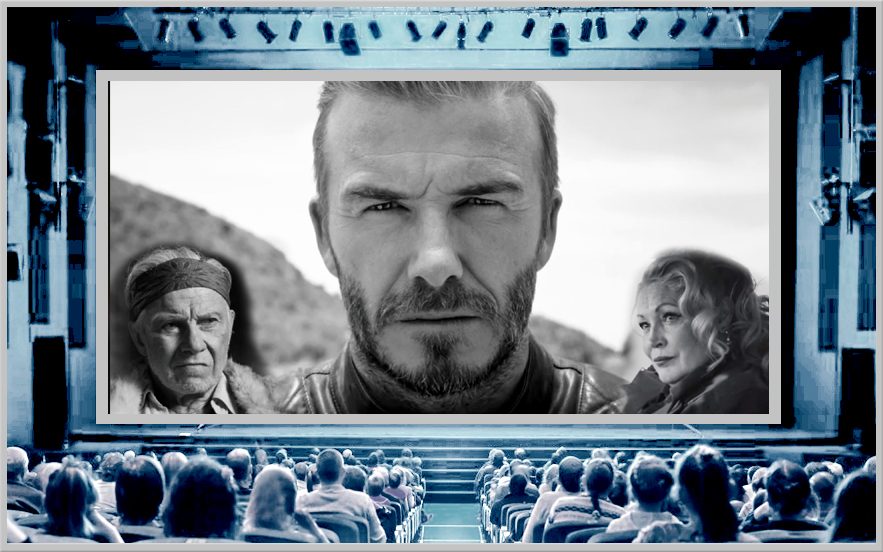 Hannah Donegan (Canada), My Enemy, My Brother, Film Short – Zahed and Najah are two former enemies from the Iran-Iraq War who become blood brothers for life. 25 years after one saves the other’s life on the battlefield, they meet by sheer chance in Canada. An affirmation of humanity that cuts across political borders by veteran documentary director Ann Shin.

Dawn Brown and Warren Manser (USA), House of Monsters: Frank and the Zombie Girl, Animation. While malicious zombies attack the village, Frank connects with an old friend. But the reunion is bittersweet as her inevitable decay puts a hitch in their budding romance. Christopher Lloyd stars as Dr. Gaulstone. Directed by Dawn Brown (Pirates of the Caribbean, The Hunger Games)

Larissa Behrendt (Australia), Clan, Aboriginal Peoples – An Australian Aboriginal man’s remarkable life told in his own words – from neglected child to national rugby player.  A poetic and beautifully shot first-person testimonial of coming out and in the end ultimately thriving – impactful in its poignant simplicity.…………………………..

Sabine Crossen (France), LOVE IS BLIND, Women Filmmakers – Tristan, a medical doctor falls in love with Angel, his blind patient. When he discovers that the operation he performed didn’t work…but that she also contracted a lethal virus…he takes drastic measures…how far will one go for love?  A touching well crafted story with heart.

Yuke Qin (China), Ambrosia, Film Short- In the end of the world, the disquiet of men is the food of the gods. A restless ghost, a suicidal clown, a philosopher transformed into a diamond, a training maniac, a masochistic woman and a doomed gay couple come together in a complex web and visual feast from renown artist Yuke Qin.

CLICK THE LAURELS TO SEE THE AWARD OF MERIT WINNERS

CLICK THE LAURELS TO SEE THE AWARD OF RECOGNITION WINNERS