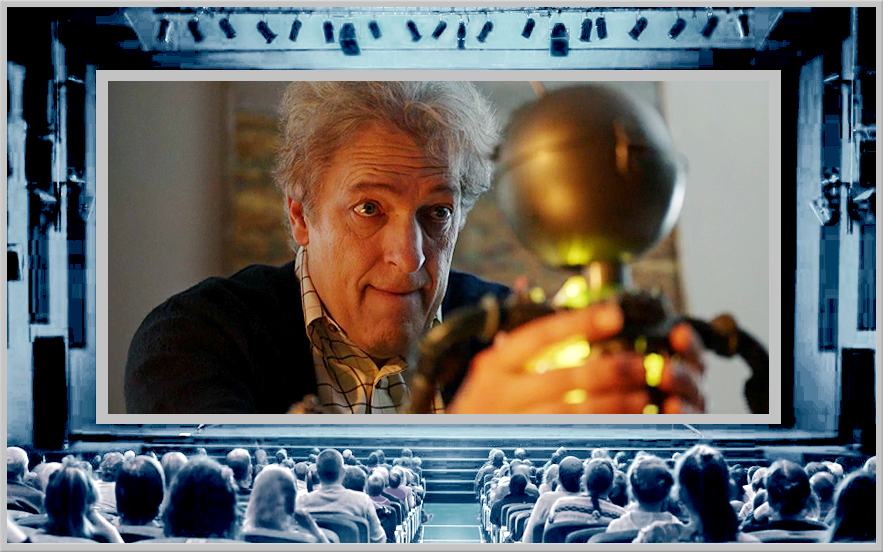 Douglas Petrie (USA), PaPa, Film Short – A lonely mechanic builds a mechanical boy – and becomes an unlikely Father to his own creation, brilliantly telling a story about love, loss, and family connection – all without dialogue. From the opening rainy-day scene, the audience is drawn into the pain and loneliness of the man…sadness splashed across his face and body language in what is just the beginning of an exceptional and nuanced performance by Clancy Brown (The Ballad of Buster Scruggs, The Shawshank Redemption). Written and directed by acclaimed Writer / Director Emmy-Nominee Douglas Petrie (Buffy The Vampire Slayer, Daredevil) he takes the audience on an emotional ride with laughter and tears, the affection, joy and emotional depths are palpable without a word being spoken. The charmingly engaging robot flawlessly comes to life by celebrated puppeteer Frank Langeley IV (TRON: Legacy, Spider-Man 2). Beautiful lighting and cinematography by American Society of Cinematographers winner Logan Schneider (Gentefied, Drunk History) accompanied by a touching soundtrack from Zev Burrows (Fox Tale, Absent) and tight editing by Monty Degraff (Daredevil, The Man in the High Castle). Exceptional filmmaking in every aspect from a team of superbly talented pros. Produced by Janina Gavankar (The L Word, True Blood).

Anna Ludwig – Ole, Benni and the Rest of the Universe 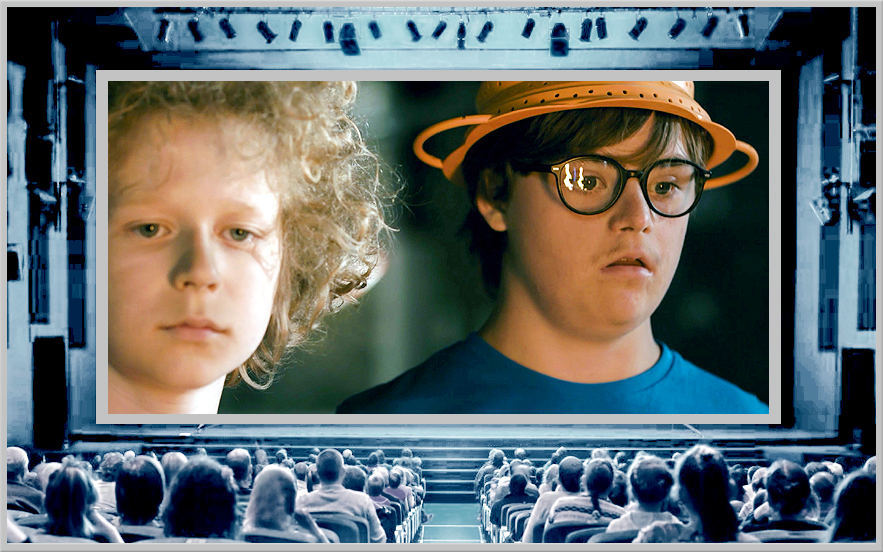 Anna Ludwig (Germany), Ole, Benni and the Rest of the Universe, (Ole, Benni und der Rest des Universums), Children Programming – The story of a friendship between young boys Ole and Benni. Benni has Down syndrome. When he is marginalized by other children, Ole has to choose a side. The fact that Ole is in love for the first time complicates things. It is a story of exclusion and bullying on the one hand and a wonderful, strong friendship on the other. Ludwig tells the story in a way that is poignant and charming, painful and hopeful. The children deliver convincing performances. Leopold Schill, Frederik Dahnk, Helena Prison. The film was funded by the FFF Bayern, BKM, FFA and the Kuratorium Junge deutscher Film. 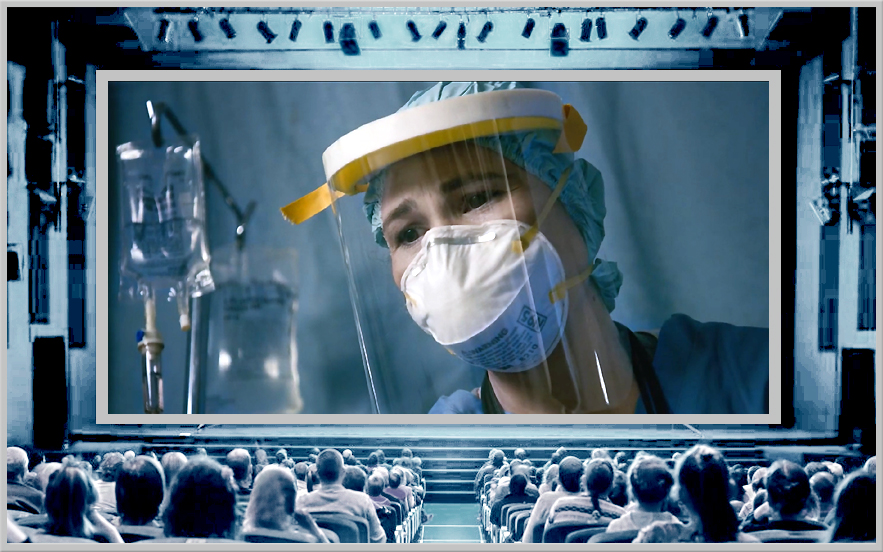 Eric M. Klein and Dax Phelan (USA), Final Moments, PSA – A potent 30-second Public Service Announcement about the end of life due to COVID-19 and the pain for all involved. A short but deeply raw and poignant message for our times, encouraging the use of masks to save lives. It connects the viewer to the emotional reality of the pandemic, the suffering of those whose lives are lost and the devastation of their families.  Eye-opening, tender and heart-breaking. From award-winning filmmakers Klein (Chimera Strain) and Phelan (Accolade Best of Show, Jasmine) who experienced this tragedy in his own family. Stars: Greg Lucey (Last Dance, Sleepwalk), Maranda Mobley (First Kiss) and Jessica Sherman (Ultimate, Ultimate).

PCI Media (USA), Breaking up with Plastics: Caribbean, Video for Social Change – Through a very creative and colorful use of a music video spoof – Natural Girl realizes she has been in a toxic relationship for too long and decides it’s time for a long overdue break-up. Imaginatively using a lighter look at the issue of marine litter and the devastation of plastic pollution. Unique, playful and poignant.

Marc Bennett (USA), The Tattooed Torah, Jewish – Powerfully narrated by Emmy-winner Ed Asner – this animated film makes teaching children about the holocaust emotionally accessible. Based on the renowned children’s book it recounts a true story of a boy’s rescued Torah. Both sobering and heartful. By The Goldrich Family Foundation and USC Shoah Foundation founded by Oscar-winning legend Steven Spielberg.

Carol Freeman (Ireland), The Bird & the Whale, Animation – A young whale struggling to find his voice. After straying too far from his family to explore a shipwreck, he discovers it’s sole survivor, a caged songbird. Together they struggle to survive lost at sea. Created using charming paint-on-glass technique and carried by a beautiful musical score it is both a lyrical poem and a beautiful fable.

Braden Summers (USA), Frame of Mind, LGBT – Brilliantly crafted single-frame film, features a trans heroine on her four-minute elevator ride in a busy New York apartment building. Skillfully explores both the spectrum of human behavior that trans people experience and the viewer’s own reflection in them. All without words. Vibrant colors, visually stimulating and insightful. Stars Aus Wang.

Scott D. Rosenbaum (USA), Life & Larry Brown, Doc Short – Chronicles the tragic story of Larry Brown from his torturous upbringing in Georgia, through 34 years in prison and his salvation in a guitar. A powerful and close-up meditation peels back the layers on race in America through the eyes of 65-year-old Larry Brown as he reflects on love, loss, regret and hope. Deftly directed, poignant and deeply impactful.

Adam Orton (USA), The Aspirant, Film Short – In a futuristic society, a brilliant young girl falls in love with a wise Elder – but he rejects her because of her age and it is forbidden. As society changes and she ages, he is forced to face his feelings for her. Thought provoking and imaginative. Stars Michael Cortez (H O P E), Talia Goodman (After the Last Hour). Produced by renowned composer / writer ASCAP winner Michael A Levine.

Thad Lee (USA), All That You Love Will Be Carried Away, Film Short – A Salesman’s love of bathroom graffiti may save his life on a cold, dark Nebraska night. Based on a short story by Stephen King. Multidimensional characters are inherently flawed but relatably human and vividly depicted with sound direction and outstanding performances. Johnny McPhail (True Detective), Rhes Low (NCIS: New Orleans).