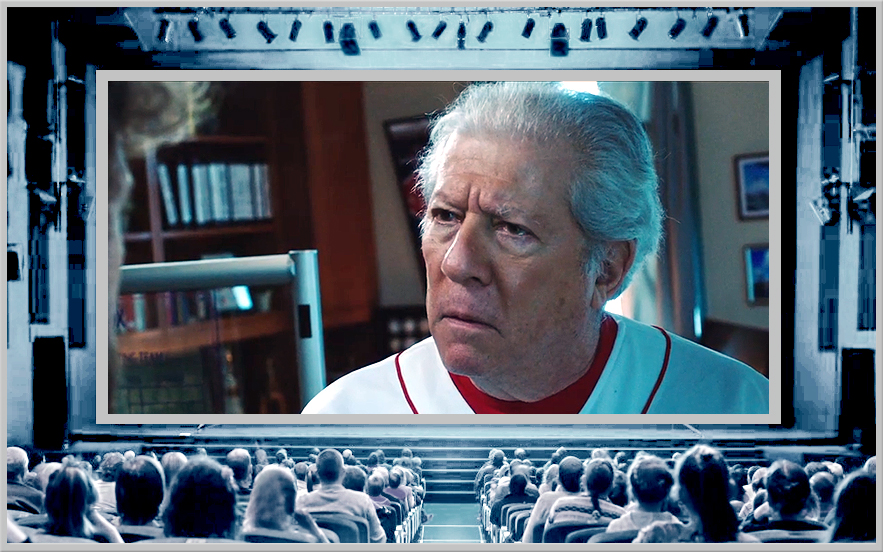 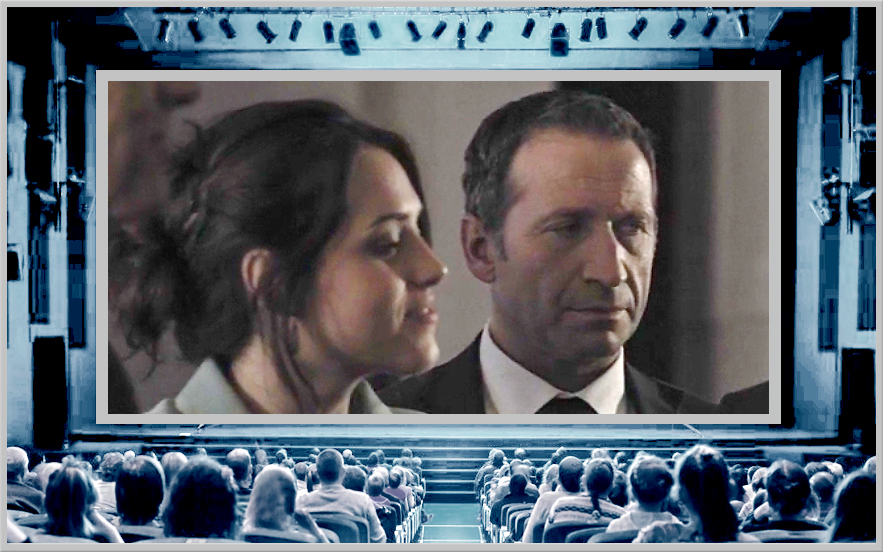 Alessandro Gessaga (Switzerland / Italy), Like the Shadow in the Dark (Come l’ombra nel Buio), Film Short – Gustavo is a renowned psychologist. He’s faced by an enormously challenging task. He must scrutinize a field of candidates and decide which one of them has got the right characteristics to become politicians. Will his final choice be fully professional and based solely on his experience and capabilities or will it suffer some pressure from external factors? A provocative treatise on the forces driving today’s political climate. Both intriguing and chilling in its possibilities. Well directed with a talented cast turning out memorable performances. Daniele Marcheggiani (White Noise, The Prisoner’s Strategy), Rebecca Zaccariotto (The Secret of Happiness), Paolo Riva (Libera), Simone Passero (Nespresso), Vincenzo Paladino (Beep), Giovanni Raso, Alberto Sette (Medici), Emma Piovaccari. Produced by Swiss “Independent Movie Productions”.

Katherine Fisher (USA), Proof of Loss, Film Short – When a fire takes their home, a father and daughter must find a way to salvage what remains – mostly with each other. Emmy-nominated Fisher leads an all-star cast and crew with nuanced direction. Authentic performances from Golden Globe winner and Emmy-nominee Dylan McDermott (The Practice, American Horror Story), Coco McDermott and Carolyn Michelle Smith.

Łukasz Palkowski (Poland), The Trap (PUŁAPKA), TV Program – A writer finds herself in the center of a police investigation, a stunning parallel to the mysteries she uncovers in her own life. Excellent pacing and craft – carried by an exceptional performance by Polish Academy Award-winner Agata Kulesaz (Roza). Joanna Kulig (Oscar-nominated Cold War), Leszek Lichota (The Border), Marianna Kowalewska (Rojst). Aired TVN.

Gerardo Martínez Ruiz (USA), The Dreamer, Film Short – Telly-winning director Martinez’s profoundly intimate exploration of his own dreamscape, sharing an intimate examination of his deepest fears while navigating his grieving process after the loss of his mother. Raw, emotional and carried with lovely VFX of the dreamworld. From Executive producer Emmy-nominee Sofia Vergara.

Nick Epstein (New Zealand), Die Like a Shark, Film Short – An ageing fighter falls apart as he refuses to face the end of his bright career. An emotional ride through the depths of feelings, bad decisions and harsh realities of a fighter and those that love him. Skillfully directed by Epstein (The Hobbit, Harry Potter) stars SAG-nominee Shane Rangi (The Wolverine), Mark Hadlow (The Hobbit) and Jed Brophy (Lord of the Rings).

Martin Buzora (Canada), The Story of Pema, Doc Short – The breathtaking story of a young Tibetan nomad and her epic seasonal journey across the mountains of Amdo Region, Tibet. an exceedingly rare glimpse into a sacred, forbidden land. CSA-nominated Buzora delivers stunning cinematography and a well-paced narrative – capturing the region and its people whose survival into the future is unclear.

Thomas Loopstra and Maurice Baltissen (Netherlands), How Countries Fight Their Wars, Animation – Mitsi Studio founders and 3D animation experts Loopstra and Baltissen deliver a clever and darkly amusing representation of the differences in war styles of countries from around the globe. Packed with ironic features and details it is an exceptional animation and witty take on the idiosyncrasies of war.

Vladimir Pankratov (Russia), A Knife on a Chopping Board, Film Short – A quirky and creative take on the life of a lonely man and his quest to find personal value. A job promotion leads Sergey to become aware that his life lacks true meaning – and a series of absurd events including a knife, chopping board and hospital visit – leads to a painfully shy nurse and unexpectedly changing his life for the better.