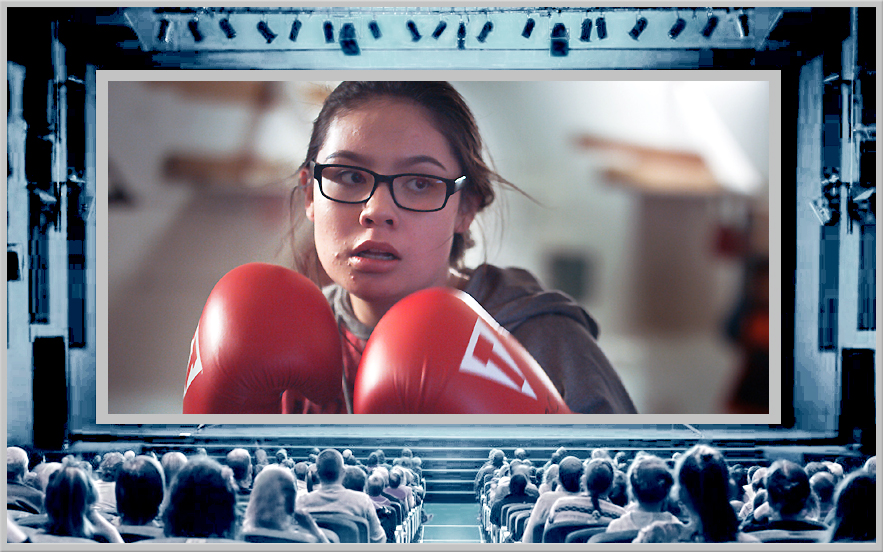 Kristen Lappas, Tom Rinaldi (USA), Blackfeet Boxing: Not Invisible, Doc Short – Emmy-winner Lappas and Emmy-nominated Rinaldi deliver a multi-layered doc – weaving together a poignant tapestry of inspiration, desperation, deeply rooted wounds, perseverance and strength. Focused initially on the Blackfeet Boxing Club, started by community hero Frank Kipp, as a way for girls to defend themselves on the Blackfeet Reservation in Montana – a larger arc unfolds. The need for the gym becomes disturbingly poignant – Indigenous people in Montana make up 3% of the population – but women and girls make up 30% of those that are murdered or missing. While stories of missing loved ones are an ever-present part of the community – the directors respectfully reveal the fear that the girls of the community live with each day…and the role that Kipp’s boxing gym is playing to shape their confidence and allay some of their fears. Two promising boxers Donna and Mamie are highlighted – as well as how the obstacles of a torn family and community can keep them from realizing a dream. Their stories are both profoundly heart-breaking and heart-warming. An exceptional doc about all these things at one – treated with compassion and respect. A talented crew supports with outstanding cinematography and sound design. Aired ESPN. 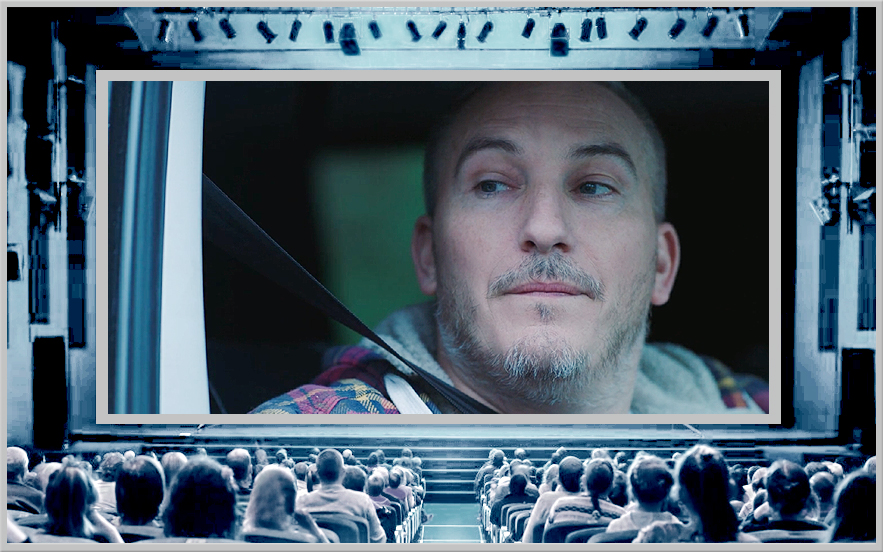 Michael Easton – About a Girl 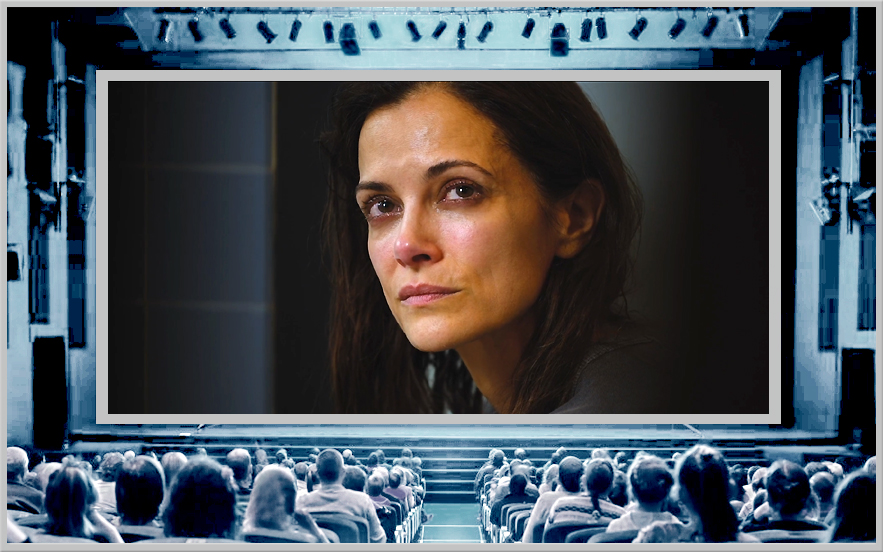 Michael Easton (USA), About a Girl, Film Short – Emmy-nominees Michael Easton and Rebecca Budig bring to life the intense struggles of a young woman grappling with extreme post-partum depression. Budig delivers her poignant script with an exceptional and achingly authentic performance. Easton’s deft direction and creative construction are spot on in punctuating the emotionality of the film – including excellent cinematography and sound design. With a superb supporting cast Emmy-nominee Trevor St John (The Bourne Ultimatum), Emmy-nominee Sherri Saum (The Fosters).

Luca Caserta (Italy), Tell Me Who I Am, (Dimmi Chi Sono, Liberation / Social Justice – A woman wanders through the city looking for herself and her lost memory after a violent attack. A unique take on the serious issue of violence again women, the mental and physical abandonment and loss of dignity people face every day. A stirring and compelling performance by Elisa Bertato.

Cynthia Crofoot (Canada), Obdurate, Film Short – Deft direction by Canadian Screen Academy Award-winning Jim Morrison IV, a gut-wrenching performance from Crofoot and a twist ending – use domestic violence as a backdrop to examine life choices and consequences. On the happiest day of her life, she must decide if she will avoid the worst. Stars: ACTRA Awards nominee Andrew Jackson and Diane L. Johnstone.

Varad Bhamburdekar (USA), Birds of A Feather, Animation (Student) – A male peacock at an Indian palace fails to get his feathers up until he meets another male with the same problem. They bloom to reveal their feathers and their attraction for each other – then burst to a Bollywood dance sequence. Utterly charming in every way, charismatic characters and alluring soundtrack by Yashraj Mukhate. Ringling College of Art & Design.

Nathan Brewer (USA), No Loss Here, LGBT – Through her dementia, an elderly mother tells her gay son that she loves him for the first time after a lifetime of dismissing his true nature and desires. Convincing performances by a talented cast and skillful, respectful direction deliver a poignant message. Stars: Josephine Wilson, John Dossett, Ariel Estrada, Helen Manfull, Teddy Brendel and Dan Amboyer.

Jye Currie (Australia), Victim, Film Short – A haunting story about Jody – mother, wife, victim of domestic violence. After years of abuse from her larger-then-life husband – one fateful day results in a tragic accident. Her perception of life is completely warped while she reconnects the past of her absent son. Heart-breaking with genuine performances and impactful ending. Stars Jan Hunt, Patrick Campbell, Sebastian Szeszeran.

Mei Qi, Nakamura Taiki (China), Blue Fantasy, Asian – Have you ever wondered what it would be like to live in a dream vacation where every minute of your life is like a musical? Beautiful cinematography and engaging soundtrack lead the viewer through this musical, tourism promoting, travel log fantasy through the vast sights and sounds of Binahi.