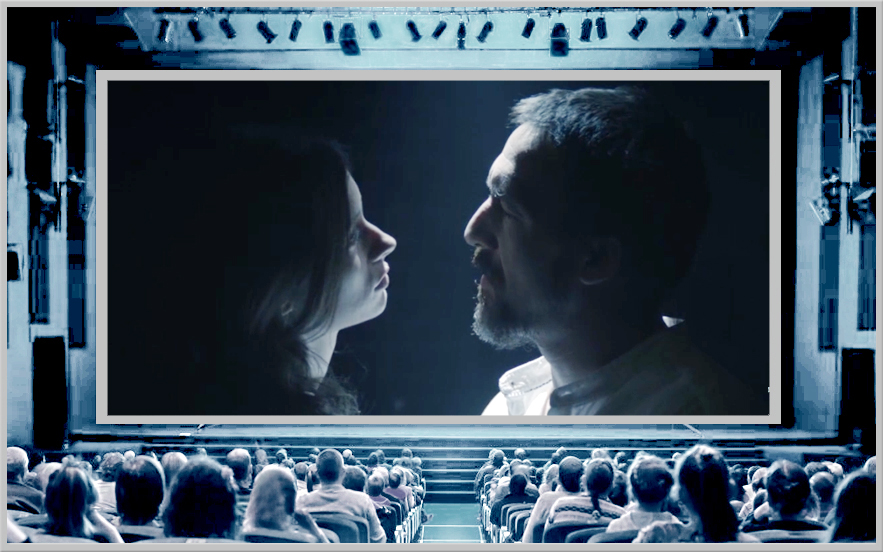 Evgeny Alexandrovich Kleimenov (Russian Federation), Best Shot, Film Short – When you see death, you feel life more sharply. A war photographer wakes up one day with a headache and unable to remember yesterday. Joined by a stunning mysterious woman he offers a photo shoot aided by some magic powder from a South American shaman. Over the next few days his life is turned upside down as he reflects on his life and work – a passion that grew out of the pain of losing his own father – and the photo of a dead little girl that is about to earn him a Pulitzer prize and a date with his own mortality. A complex, captivating story driven by a captivating and poignant script with excellent performances by MTV Movie Award Russia winner Artur Smolyaninov, (Survived) and Maria Akhmetzyanova (The Year of Culture). Beautiful lighting and set design by Vladimir Namestnikov, lush cinematography by Alexander Kipper, compelling sound design by Denis Tsukanov and a moving soundtrack by composer Sergei Dudakob. 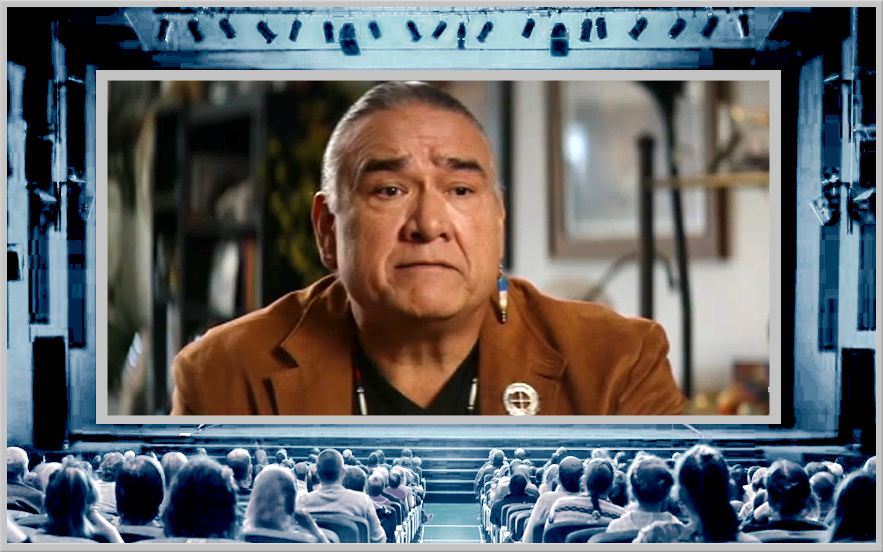 Beston Zirian – After the Rain 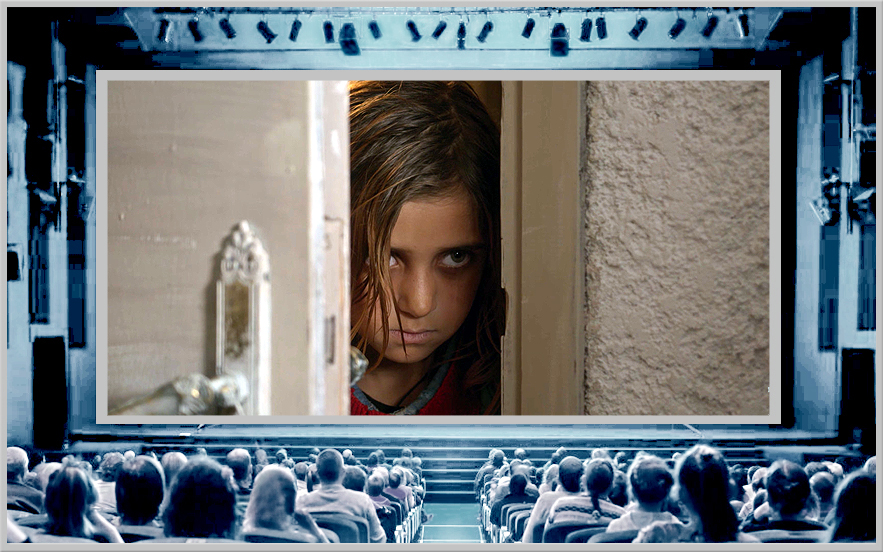 Beston Zîrian (Germany), After the Rain, Film Short (Die mit dem Regen kam) – A raw heart-wrenching look at the tragic consequences of the Yazidis genocide by Isis. Merjan, a seven-year-old Yazadi girl finds herself stranded alone on an unknown shore her only company is 19-year-old Diyab who came on the same boat. They don’t speak the same language and neither of them knows where they are. Holding on to the hope of finding her father who was lost at sea – this pair face their fate and their new lives, aided by the help of a compassionate Greek couple. Bare and realistic, a gut wrenching tale with compelling performances and genuine craft. Stars: Hassan Kello (Druck), Valentina Simoqy, Politimi Droikou, Lambros Grigirioy with a touching soundtrack by Finnek.

Jason Delane Lee and Leah Cohen-Mays (USA), Lifeline, African-American – The Lagralane Group co-executive producers of an Oscar-winning doc – delivers a poignant look at an adopted father of three and his struggles to confront his unknown past and secrets when he finds his biological parents. Thoughtful writing and achingly authentic performances by Jason Delane and Yvonne Huff Lee.

Everon Jackson Hooi (Netherlands), Monkey Business, Film Short – When little Rein suggests that Nila, the only girl of color in class, plays the role of the monkey in the school musical, the teacher comes to an uncomfortable conclusion. But is it justified? A unique and captivating exploration of prejudice and responsibility. Stars: Indy-Rose Kroonen, Sam van der Sar, Micha Hulshof, Bas Keijzer, Sosha Duysker.

Marek Kłosowicz (Poland), Chhaupadi, Doc Short, A humane and insightful look at the cruel practice of Chhaupadi in Nepal which considers menstruation to be unclean and forces women and girls to sleep in dangerous, cold and unclean sheds during their cycles. Deft direction from veteran TVN director Kłosowicz features compassionate host Dominika Kulczyk, global philanthropist and champion of righting humanity’s injustices.

Sam Nutt (Ireland), The Carer, Film Short – Grieving mother Carol, who lives all year long with Christmas decorations, is asked to return to work as a hospice nurse. Through her encounters with her patient, whose dying wish is to be reunited with her son – a kid on the wrong side of the law, she is forced to confront her own grief. Touching and convincing performances by Aislin McGuckin (Outlander), Maria Connolly and Michael McGarry.

David Sipoš and Vid Planinc (Slovenia), Queen of Peace, Christian – A docudrama weaving together history and modern pilgrimage – The Queen of Peace on Kurešček (Kraljica miru s Kureščka) is a story about a forgotten place and newfound faith reflecting on Mother Mary. Creative use of interviews and images with stunning cinematography and lighting. Stars: Barbara Požinel, Jan Šavli and Lidija Sušnik.  Studio Siposh.

Yongtao Hu (China), The Bear, Animation – A story that visualizes the love of a mother for her daughter. Although the old lady’s Alzheimer’s disease is getting worse and worse, she tries her best to remake a toy teddy bear for her daughter. An elegant stop motion animation focusing on emotions and important things in life.